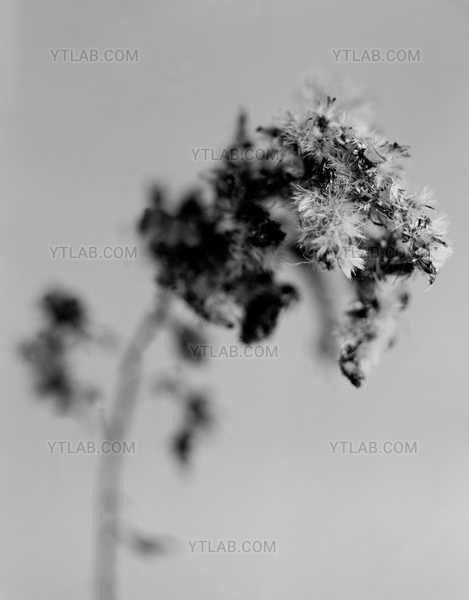 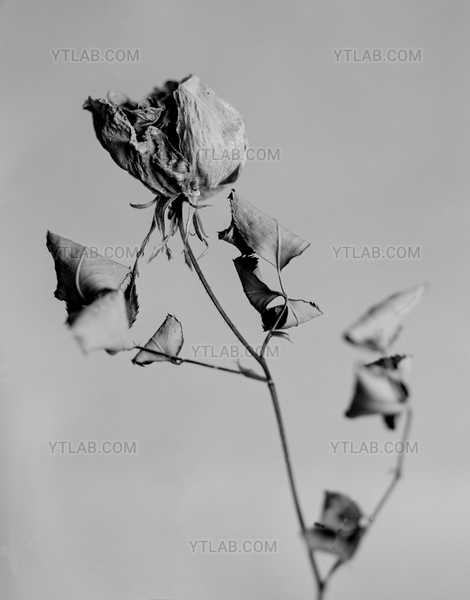 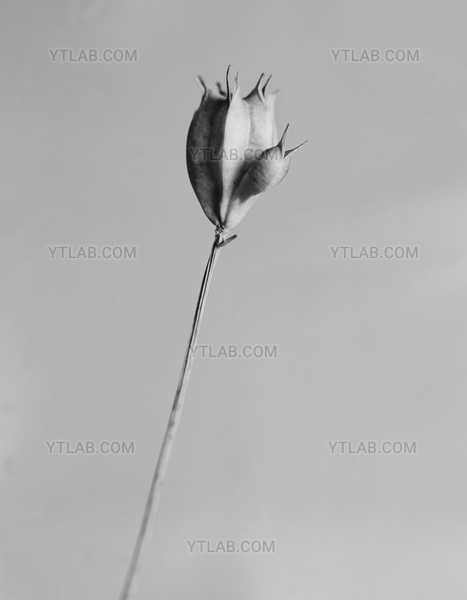 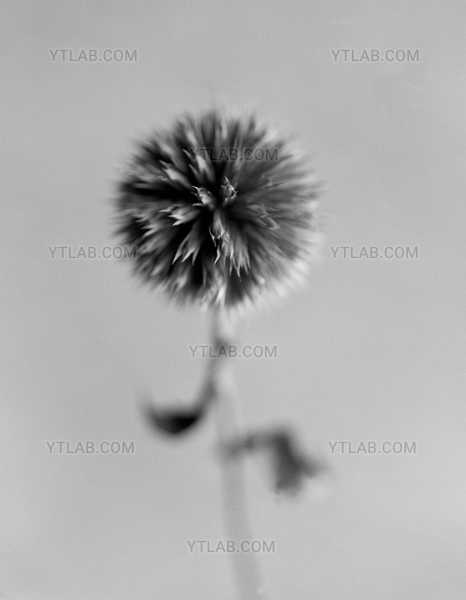 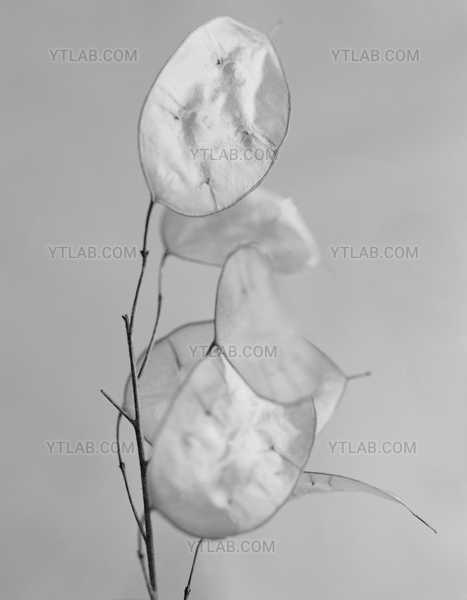 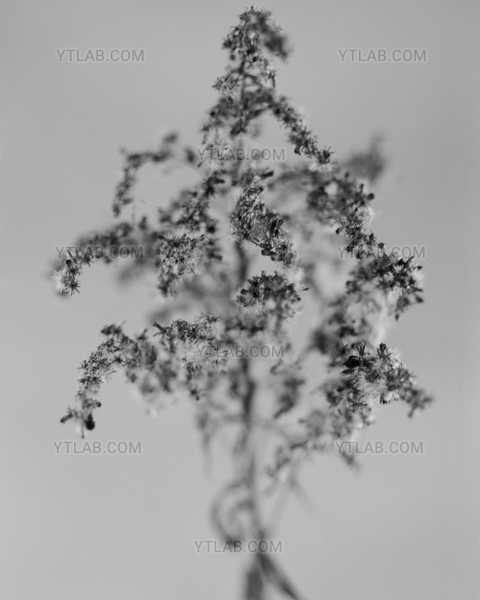 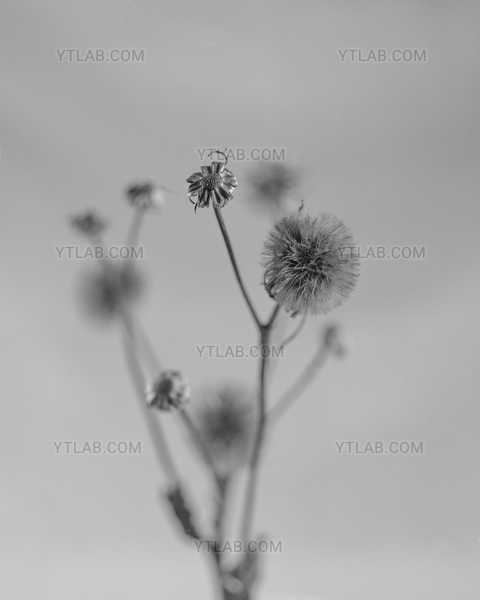 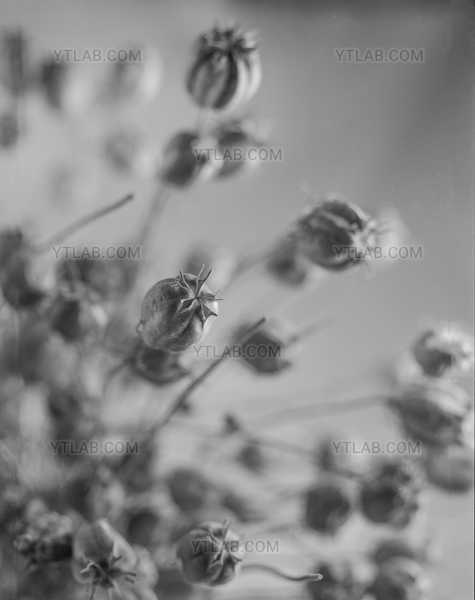 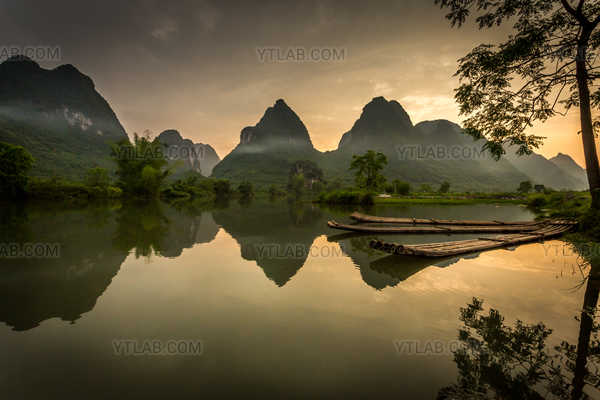 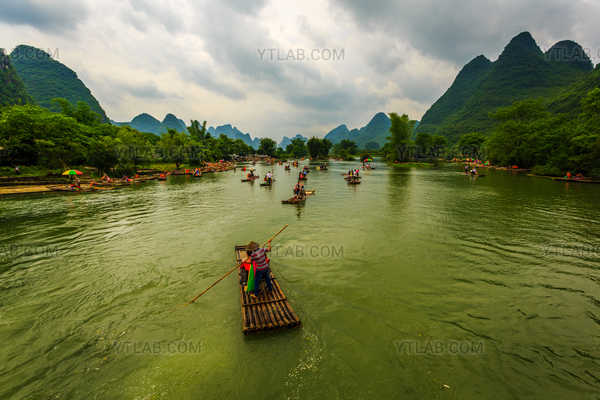 Professional photographer from Montreal, Quebec. François was selected and invited 5 times (2013-2014-2015-2016-2018) at the "World Photographers focusing on Beijing". He work in Turkey for the project "Izmir, a legacy for tomorrow" organized by the Arkas Art Center and his photos were exposed at the Arkas Museum. He also participated at Izmir photo days. In 2014, he won first prize at the international photo contest « 2014 Chinese dream in the Eyes of Foreign Friends ».
An important exhibition of his work was featured at the Photo Beijing 2017 event.

His book "China: photographic narrative in the Middle Kingdom" is published with Les Editions Cayennes

His photos were published in National Geographic and in numerous magazines and websites. He likes to travel and always looking for new challenges. He gives photo workshops in Montreal, Beijing and Shanghai. He nows lives in Beijing, China 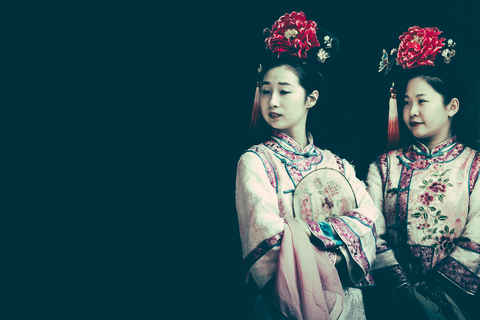 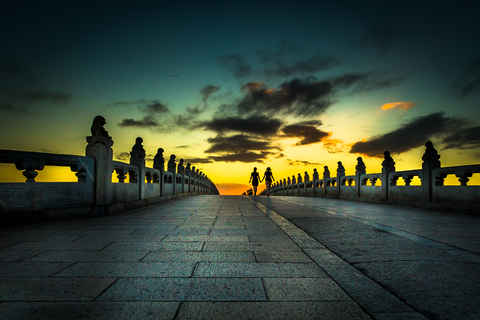 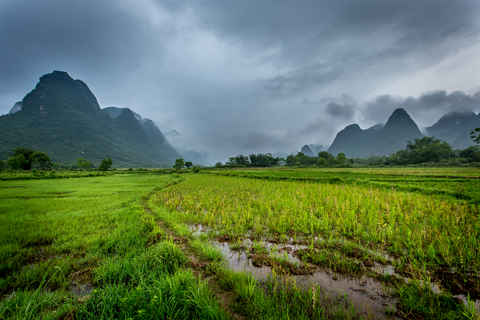 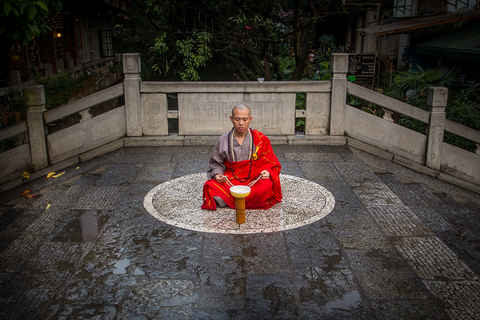 Meditation
By François Nadeau
From $56.38 CAD 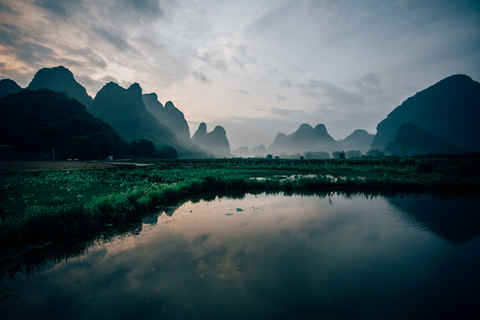 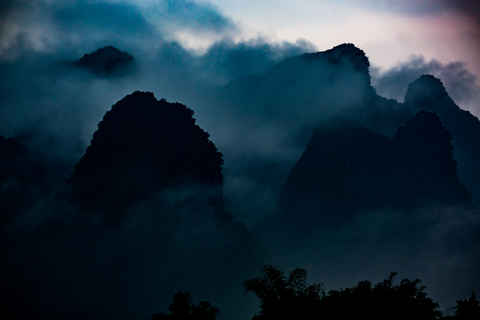 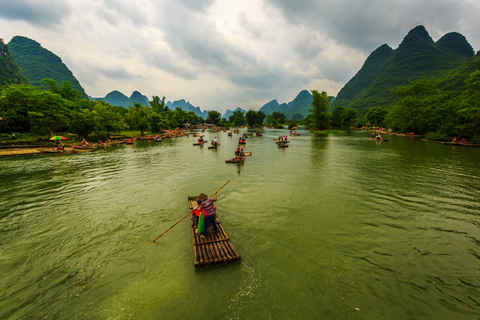 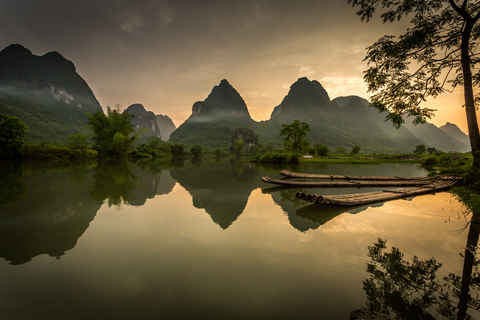 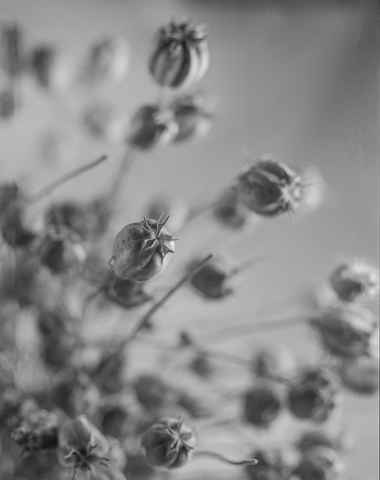 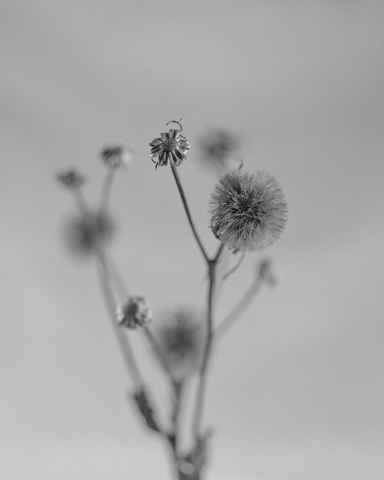 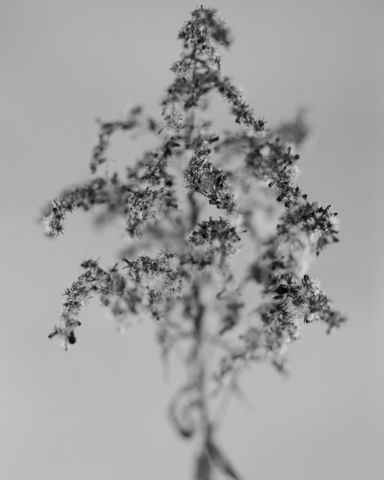 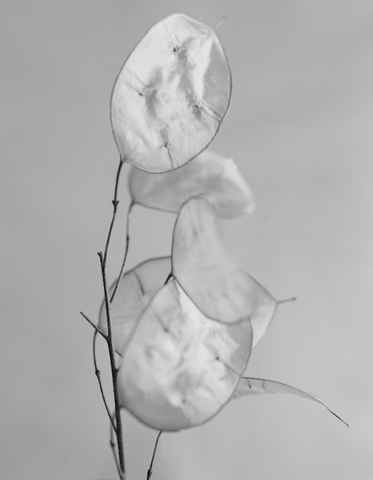 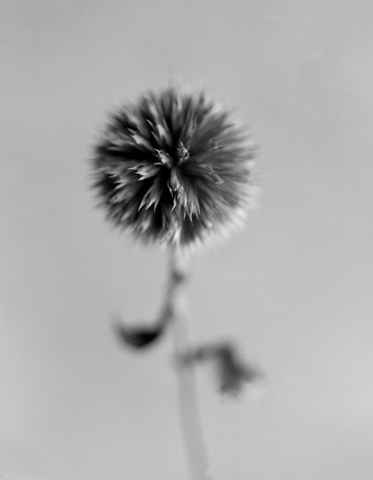 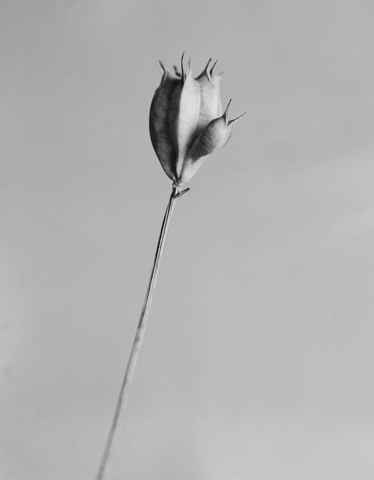 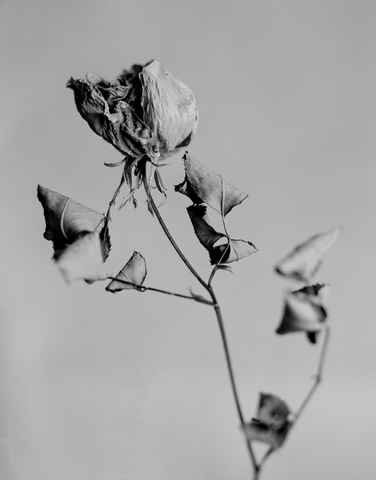 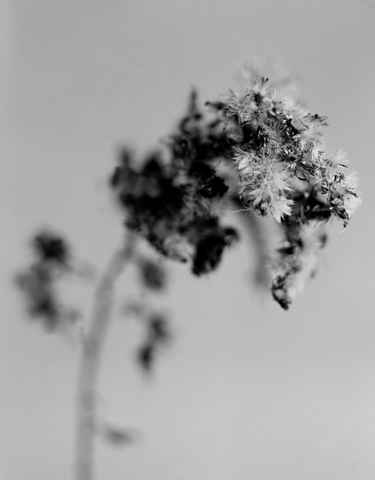