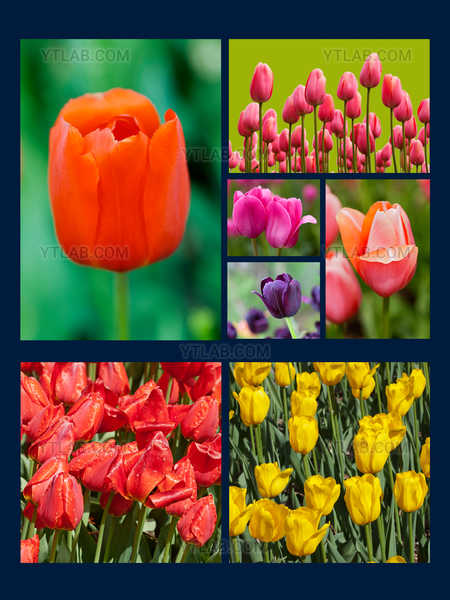 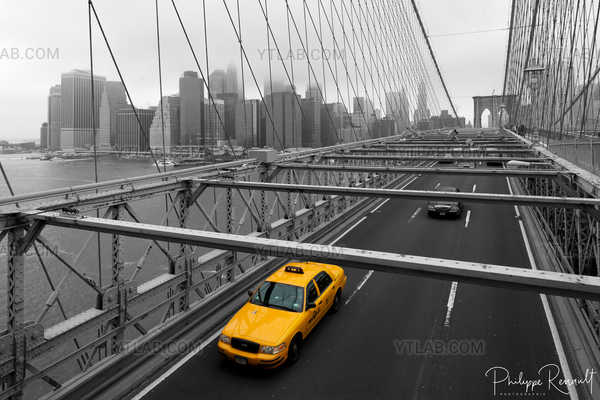 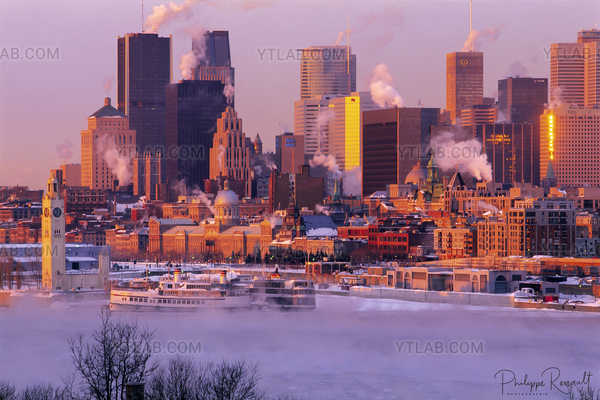 After travelling a lot around the world making reports for travel ; sport, and adventure magazines, Philippe Renault decided to settle in Montreal.  According to him it is one of the best places in the world to raise a family.

What he prefers in photography is above all meeting with people and share moments of emotion. But he feels also at ease, alone in the nature and appreciate all it subtleties and beauties.

In its framings, he likes to alternate close-up and distant shots and tries as much as possible to respect the perspectives. He likes to play with the diagonals and remains an enthusiastic follower of the golden number and of the rule of the thirds which applies as well to painting as with photography.

For the treatment of his images, he only uses the photo softwares to approach as much as possible what he saw at the time of shooting. “Numeric photography makes it possible to have the same feelings we had when working with negative black and white. The magic of the enlarger is just transported into the computer”. 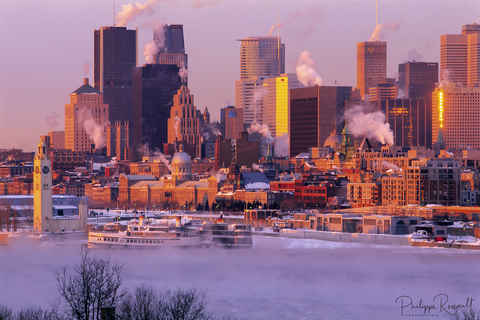 Winter mist over Montreal
By plume indigo
From $58.63 CAD 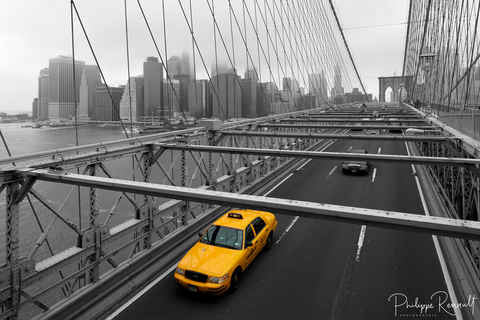 Montreal in panoramic
By plume indigo
From $178.79 CAD 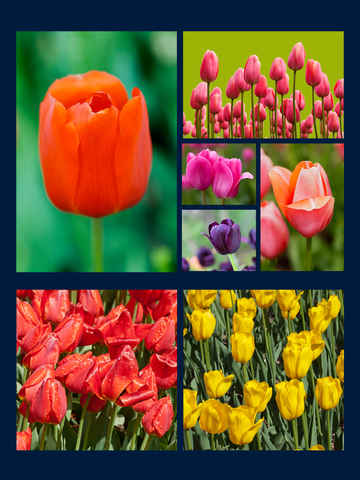 Tulips from the Montreal Botanical Garden
By plume indigo
From $98.00 CAD