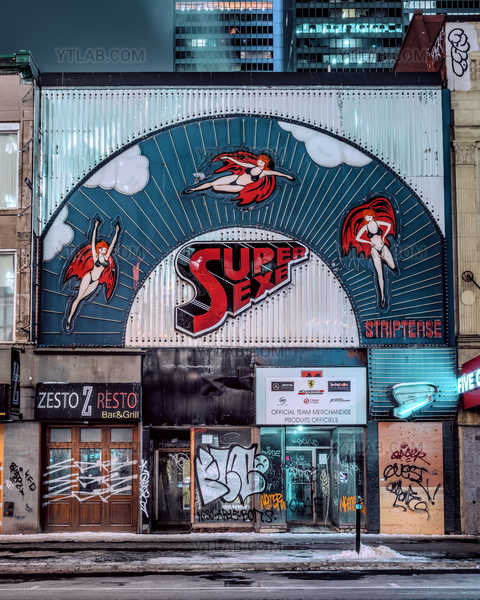 I grew up in the small town of Two Mountains where life moved at a slower pace, leaving me with a constant desire for more action. I initially discovered a love for the arts through sketching, painting and graffiti, which naturally drew me to the vibrant city of Montreal. Once established in the city, I thrived in the animated nightlife scene, concentrating on DJing and music production full-time. Soon thereafter, I began bringing a camera in order to document many of the scene’s events, which led to further creative experimentation than mere snapshots of partygoers. Once the limitations of my "point-and-shoot" were rapidly reached, I purchased my first DSLR and applied to Dawson College only weeks later. Today I maintain relationships with many of the people I met throughout the years from the wide range of creative disciplines I've been a part of, and love photographing anyone with an interesting story to tell. After spending so much time on wild goose chases searching for hidden underground parties throughout the city, my eye for interesting architecture and the roads less travelled have remained a core feature apparent in much of my work today. 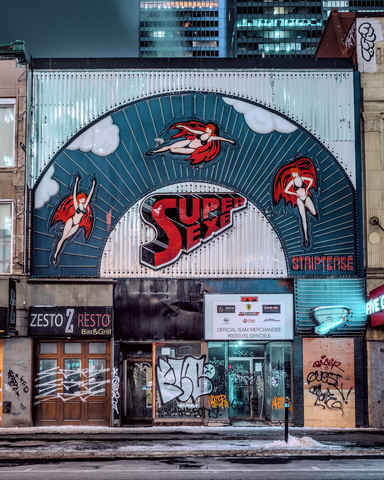