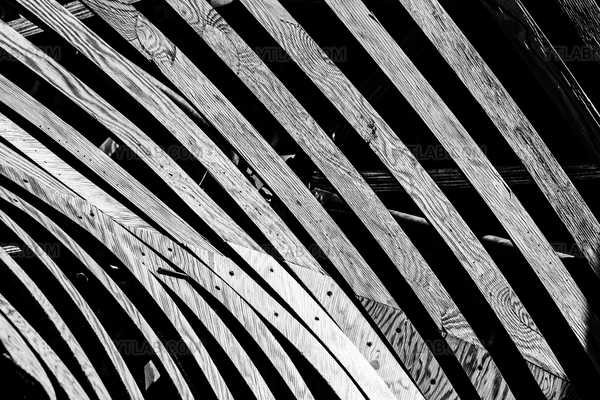 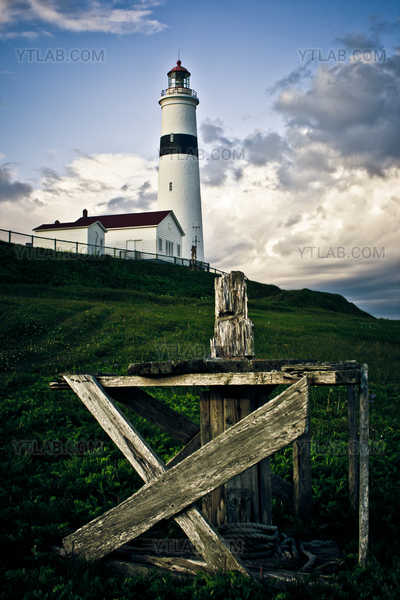 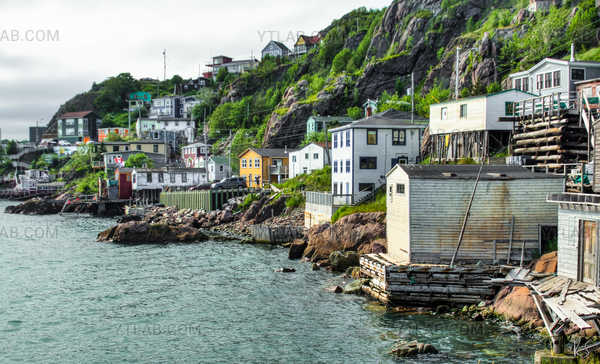 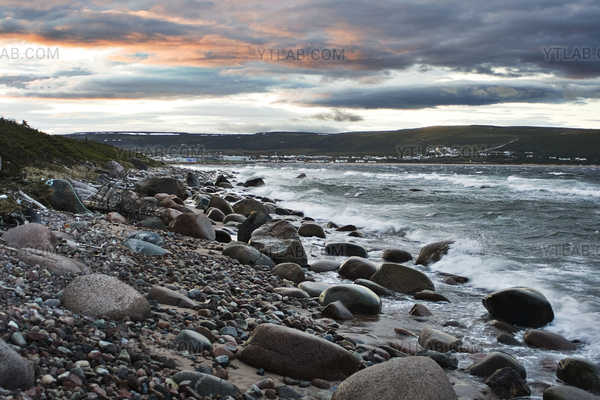 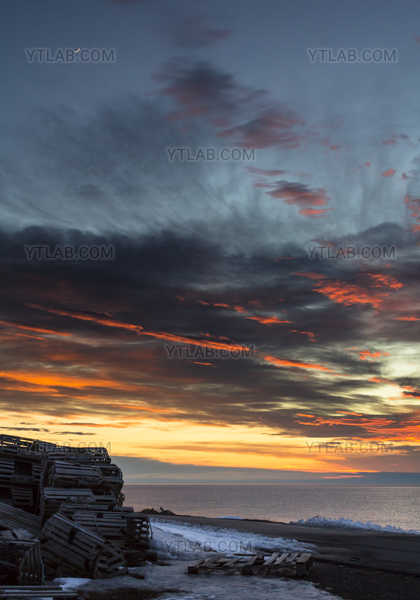 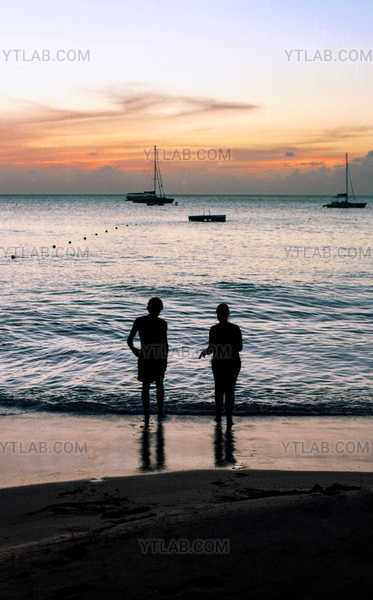 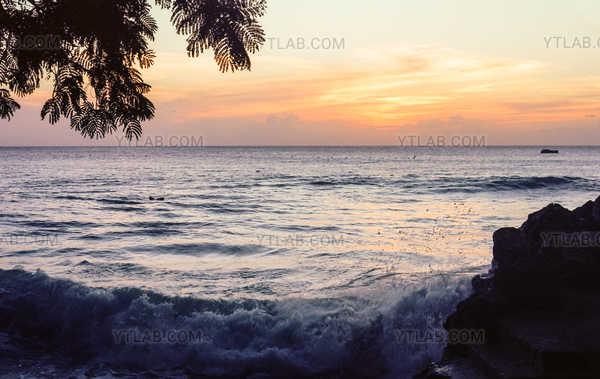 Originally from Labrador, Rob has been living life through the lens since 2007. During his studies at McGill University, he contributed many photographs to student newspapers and spent a year as Photo Editor at The McGill Daily. He was an executive member of the McGill University Photography Student Society for 4 years, where he mentored aspiring photographers. Rob is primarily a landscape photographer and photojournalist, but dabbles in other fields from time to time. 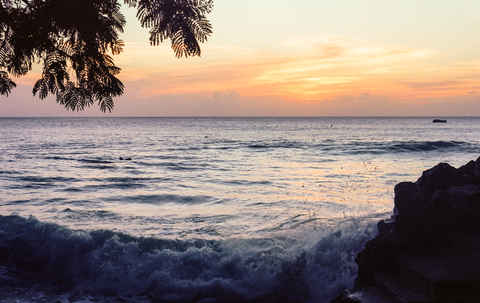 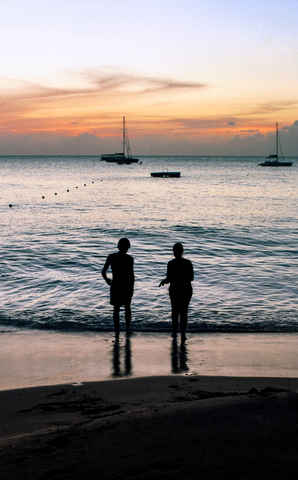 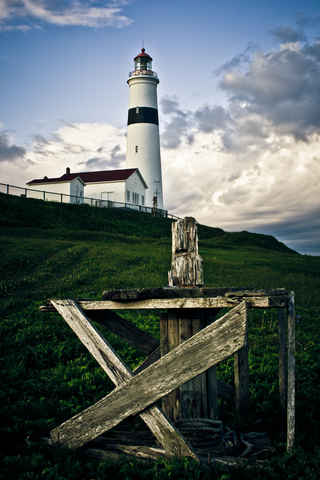 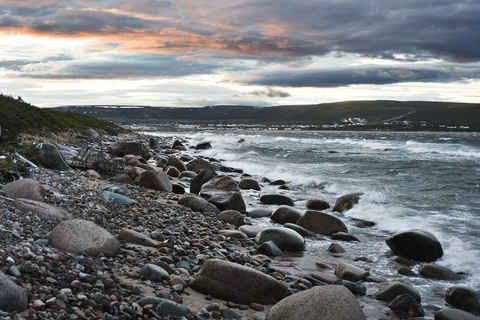 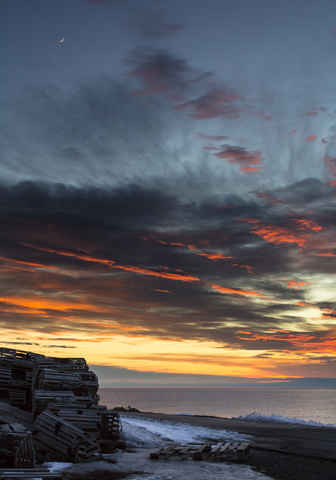 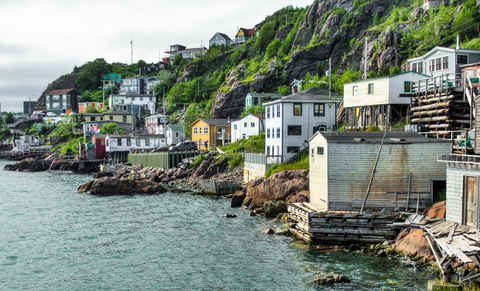 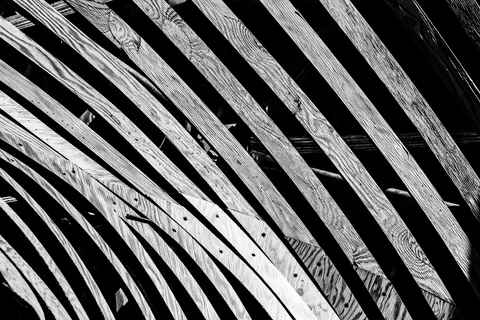